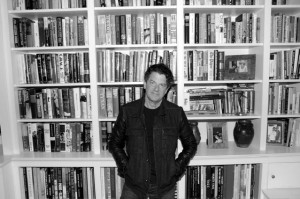 The new issue of the bi-annual fashion magazine Husk has an interview with me by Eugenia Lapteva and a lengthy and irreverent guide to the residents of 740 Park (and some gate-crashers, too). I told Husk that 15 Central Park West is the new black, but apparently they still hanker for old school East Side co-ops. That’s alright. I still like my Turnbull & Asser blazer as much as I do the Rick Owens jacket I wear in the photo by Hadley Hudson that accompanies the piece. To read it in pdf form (be warned, it’s a big download) click the link Page_114-123-VFinal.