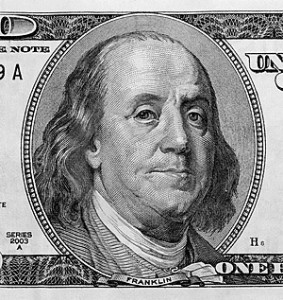 … and the money money makes makes more money,” Benjamin Franklin once said. That’s certainly true of Steven Mnuchin, the banking son of a Goldman Sachs banker, who has put his A-Line apartment at 740 Park on the market — sort of, it’s not on his broker’s web site — for $37.5 million and inspired the New York Times to dip into 740 Park again for accurate background on the building and Mnuchin’s family, which has kept the grand apartment in its clutches since 1963. Mnuchin and wife Heather, a descendent of a pre-Revolutionary War-era family, are moving west to California, where he will run a bank.