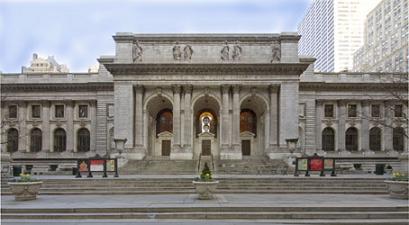 I guess Blackstone Group chairman and 740 Park resident Steve Schwarzman has been reading his press after all. Today’s Times announced that he was entering the philanthropic pantheon at the very top, donating $100 million to the New York Public Library to totally transform the 42nd Street main library into a modern facility that will be renamed (albeit discretely) the Stephen A. Schwarzman Building. The gift instantly catapults Schwarzman into the ranks of America’s most generous, alongside Andrew Carnegie, who financed much of New York’s branch library system, and John D. Rockefeller Jr., who used to own Schwarzman’s apartment. And takes off the focus off of Blackstone Group’s falling profits and stock price. But for one day at least, let’s accentuate the positive. Well done, Steve!