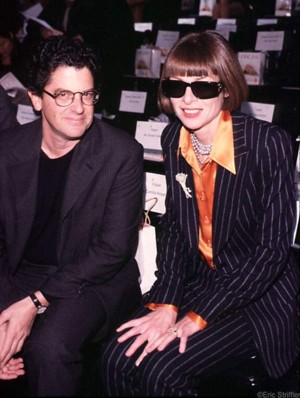 I missed this while in Rome for Halloween, but caught up thanks to unBeige: The next Party of the Year (aka Anna’s Party) for the Costume Institute at the Metropolitan Museum of Art takes place May 4th, eight days before the publication of my “much anticipated” (per unBeige) new book, Rogues’ Gallery: The Secret History of the Moguls and the Money That Made the Metropolitan Museum. And the CI show opening that night, “The Model As Muse: Embodying Fashion,” celebrates the subjects of my 1995 book, Model: The Ugly Business of Beautiful Women. Kate Moss, who I profiled in that book, and Marc Jacobs, whose early career I covered at the New York Times, co-chair the benefit. “Quite the cross-selling opportunity,” says unBeige. As the Metropolitan banned my latest book from its store after I told the museum I was writing Rogues’ Gallery, I wonder if they’ll relent and take the opportunity to make some money by selling Model (still proudly in print after thirteen years) and Rogues’ Gallery come May? And will anyone risk honorary museum trustee Anna Wintour’s wrath and invite me to the party? I’ve bought a bespoke Prada evening suit and a Martin Margiela waistcoat just in case.