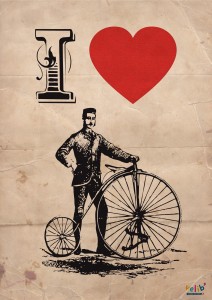 The New Yorker’s John Cassidy put up a blog post on Wednesday that echoes some of my arguments in Crain’s earlier in the week against Mayor Bloomberg and DOT Commish Janette Sadik-Khan‘s steamroller approach to city governance. City Hall, Cassidy writes, “sometimes seems intent on turning New York into Amsterdam, or perhaps Beijing.” Or Wisconsin, for that matter. Nudge, wink. “By all means, let us have some bike lanes on heavily used and clearly defined routes to and from the city — and on popular biking routes within the city and the boroughs,” Cassidy says. “But until and unless there is a referendum on the subject — or a much more expansive public debate, at least — it is time to call a halt to Sadik-Khan and her faceless road swipers.” Public debate? What a novel concept. At least it seems to be happening now.