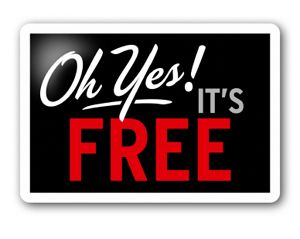 In his media column today, “At Media Companies, A Nation of Serfs,” David Carr comes down on the side of those who think professional writers shouldn’t write for free for the Huffington Post and ought to consider same before posting on Facebook and Twitter. Perhaps because he has a ready-made megaphone, that local community newspaper he writes for, Carr doesn’t get the benefits HuffPo and Facebook offer those of us who lack his significant advantage. Two years ago, when Rogues’ Gallery was published — and effectively ignored by the mainstream media after a stealth suppression campaign by truth-averse Metropolitan Museum trustees and administrators and open threats from the hired gunsels at the law firm of Cravath Swine and Moore, it was the no-paying Huffington Post (channeling Jesse Kornbluth’s Head Butler blog) that first revealed the chilling, empty threats made against the book, Richard Curtis’ E-Reads blog that revealed the book’s altogether curious non-appearance at the New York Public Library, my Facebook friends who kept it from suffering the crib death the museum and its supporters (some of them in the press) wished on it, and the low-paying New York Observer that kept the drumbeat going, ensuring the book’s survival. Tens of thousands of book sales later, none of those paid slaves of the culture Mafia has yet mentioned the way they all crumbled in the face of a campaign by the powerful to keep the book from its intended public. But I can say without qualification that HuffPo and Facebook made money for my publisher and I. Thank God there’s still a free press.