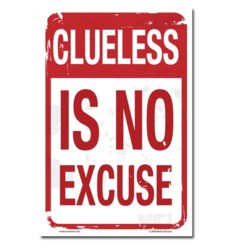 Here we go again. Nikos, the best little magazine store in the city, has been forced out of its home at Sixth Avenue and 11th Street. Today’s New York Sun blames rising rent, but isn’t it also turning tides? Nikos sold a multi-cultural, multi-ethnic, mind-bending mish-mash of everything from obscure literary journals to magazines so hot and out-of-the-oven fresh they could scald your fingers. But Greenwich Village is morphing into a theme park for lawyers and bankers where “What’s new?” has been replaced by “How much?” and “Was that Mary-Kate?” “Nikos said the new owner will sell water, soda, Lotto tickets, and other things in addition to magazines,” the Sun writes. How much ya wanna bet that Us and Star will still be there when Daedalus and Gargoyleare long gone?
(image appropriated from blognetnews.com/Maryland)